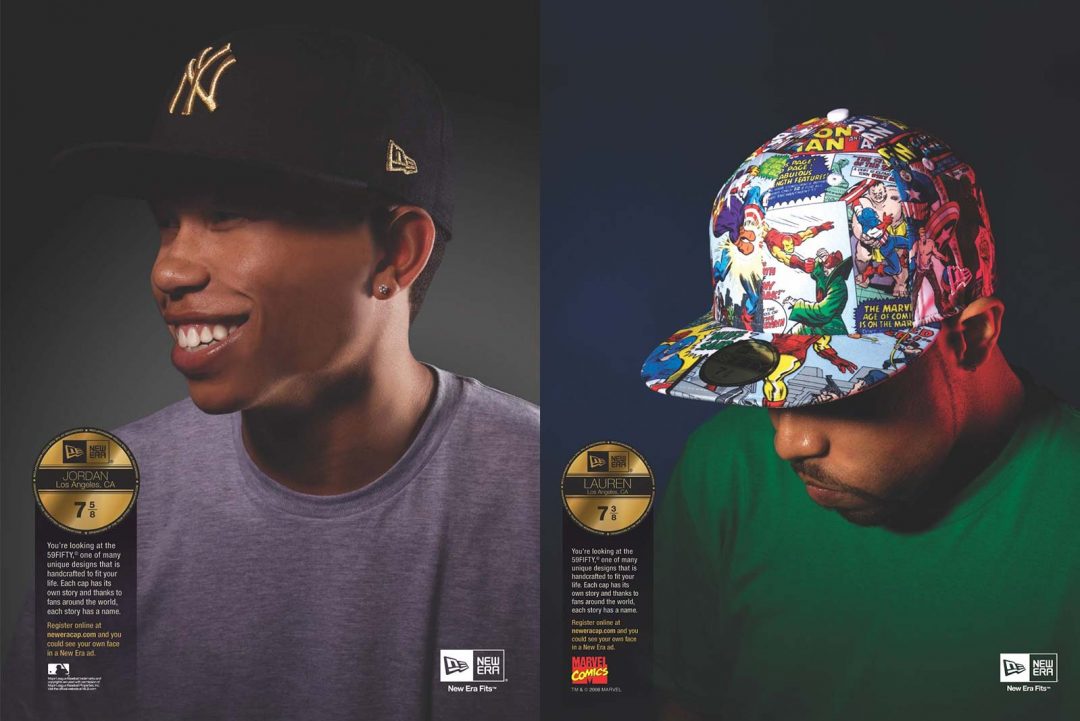 The $6.1 million, 360 campaign that concentrated on the individualism of New Era Cap consumers.

“Are you part of the New Era?” campaign, consumers uploaded photos of them wearing New Era Caps. Some of these fans then participated in photo shoots resulting in 100+ individual creatives.

“New Era fits in a whole new way”. the campaign focuses on introducing the new apparel line using the already familiar look of the existing headwear campaign for the 100-year-old headwear company.

Collaborated for an initiative dedicated to advancing the tradition, culture, and aspirations of Historically Black Colleges and Universities.